RHS bowler has scored a 300 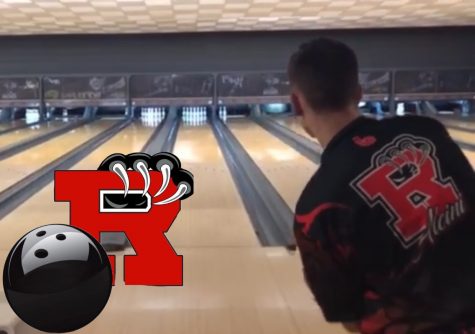 Scoring a 300 is rare and an amazing achievement as a bowler. Junior Julihanni Alcini, a varsity bowler at RHS, had accomplished that goal on Jan. 13, 2019 in an outside school function. Alcini says that the average score for a bowler is usually a 209, so having a bowling score of 300 is rare to come across. He has been bowling for one year and 10 months, having a lot of experience under his belt. This season, Alcini said that the season has started off decently, and had just gotten better as it has progressed.

Alcini’s average score goal is to bowl a 215 and also to achieve making it to states. Working toward his next goal is what he practices for his key to success, always wanting to put in time and hard work to create greatness for himself. He wants to focus individually on spare shooting. According to Alcini, when he bowled his 300, he was ecstatic to achieve such an amazing goal in bowling. He wants to bowl his senior year and hopefully progress to captain, as well as bowling in college. Alcini looks up to his father for bowling inspiration, saying that he had gotten him into the sport in the first place.

“ I will most definitely shoot another 300,” Alcini said.