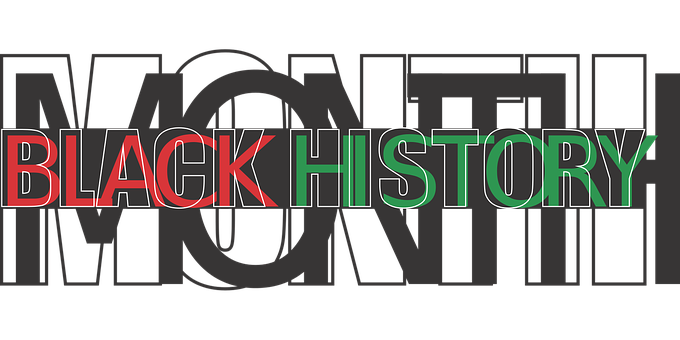 Every February, we come together to celebrate the culture, history, and unique background that is African American. In 1926, Historian Carter G. Woodson and the Association for the study of Negro Life and History, declared the second week of  February to be “Negro History Week”. It was not until 1976, that Black History Month (BHM) was finalized and recognized by the government as a month long celebration. Woodson was one of the first scholars to study African American history and is also a founder of The Journal of Negro History.

When people think of BHM, the first people to come to mind are most likely Martin Luther King Jr or Rosa Parks, who have both made tremendous impacts on the civil rights movement. However, many inspiring African Americans who have changed history are overlooked. Samantha Jordan’s AP Composition class just finished reading The Immortal Life of Henrietta Lacks, a biography written by Rebecca Skloot. This tells the real life story of Henrietta Lacks, an African American female, whose cells were taken without her consent and turned out to be immortal cells. These are cells that continue to reproduce and do not die, which were the first of their kind. After Henrietta died in 1951, her cells lived on and none of her family knew until decades later.

“The book was great and raised many medical ethics questions that I think are still pertinent in today’s society. I think it made me have a greater appreciation for black history month and expanded my horizon of African Americans who have contributed to the world,” junior Makayla Sumrall said.

George Washington Carver made history by developing over 300 products made from peanuts, including cosmetics, inks and plastics. Much like Carver, many African Americans have developed more than a handful of the everyday products we use on a daily basis. In 1923, Garrett Morgan invented the three position traffic signal. In 1897, Lloyd P. Ray invented the dustpan. In 1899 John Burr invented the first rotary blade lawn mower, and in 1982 Lonnie Johnson invented the Super Soaker,  the popular children’s toy that hit 200 million sales in 1991.

BHM is celebrated in many ways. Many schools hold assemblies and have special guests come and speak to them. Other shows or videos  give special assignments for students to gain more knowledge about the month, and those who have changed history as we know it.

“To me, Black History Month means a lot. This is when we celebrate our African American history that has placed us in the place we are today, accomplishing things that we would not have been able to do 100 years ago.” junior Daniel Taylor said.

We as a society should acknowledge BHM and celebrate it as it showcases the progress that African Americans have made throughout history. African Americans have  not only have accomplished great things, but we have also proven those wrong who believe that we are not all equal. All across the U.S, African Americans are making a difference and breaking records.  No matter what you are doing,  make sure you take the time to remember and honor those African Americans who have changed the world as we know it.