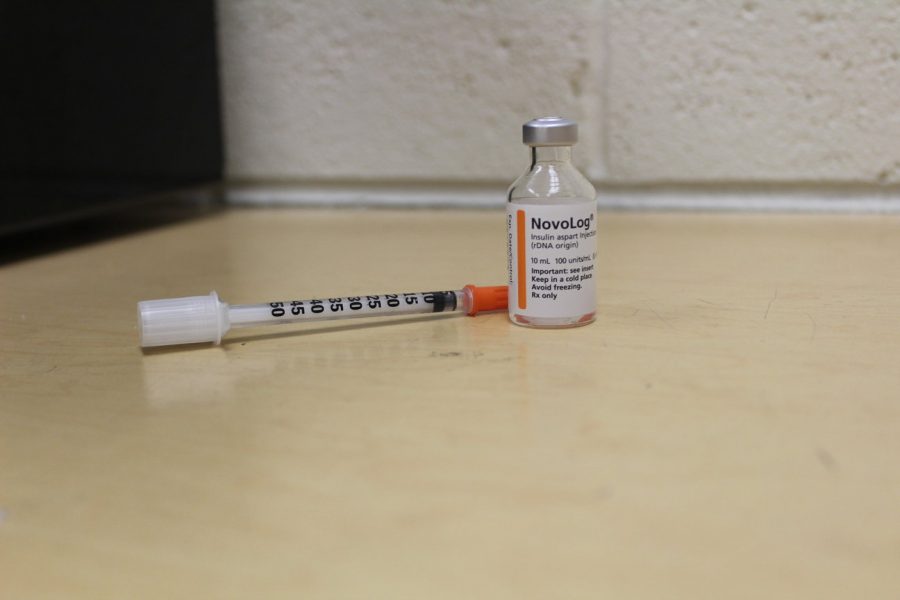 World Diabetes Day is celebrated today, Nov. 14. The International Diabetes Federation created this day in 1991 in response to concerns with escalating threats from diabetes. Diabetes is a disease that deals with the pancreas. It is when the pancreas stops the production of insulin, or the body stops reacting to the insulin that the body produces. Insulin is a hormone that the body produces to regulate the blood glucose (sugar) levels. It was also chosen to be this day to honor Dr. Frederick Banting. Banting was the co-discoverer of insulin in 1921.

According to the International Diabetes Federation, about one in 11 adults has diabetes and by 2040 one out ten adults will have diabetes. In general, every one of seven births are affected by gestational diabetes. Sadly, every six seconds someone dies from diabetes. Around the globe the total expenditures for diabetes is around 12 percent, that is about $673 billion. For world diabetes day one could wear the color blue to support diabetes. You can also download the WDD selfie app and take a selfie with a blue circle around your face. So grab your selfie stick and start snapping some pictures, to spread awareness for diabetes.