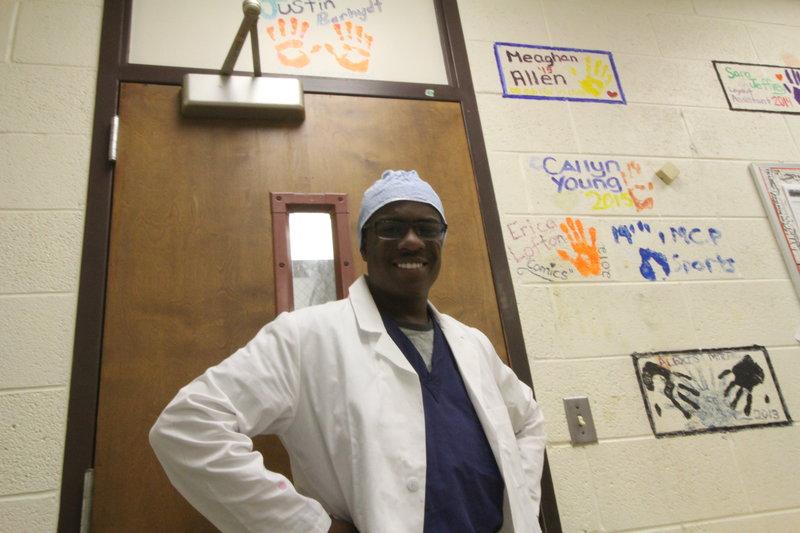 Flint, Mi has been dealing with a detrimental water crisis that has yet to be taken care of. What has been ignored and deemed safe by city officials has finally rose to attention as something urgent. Water is a basic necessity that all humans need, so this is clearly seen as a problem when it can not be consumed at home due to ample amount of lead. When the health of one’s family comes into consideration, the situation becomes a big deal. But, why is lead consumption dangerous and what are the health risks?

To give a little background on the situation, Flint had this problem for about two years now, since the  switch of their water supply; going from the Detroit water supply to the Flint river, which in fact has high levels of Escherichia coli (E. Coli). Depending on what type of E. coli enters the body, it can be fatal to one’s urinary tract, organs, intestines, or cause death. And of course, the river has high lead exposure from the old pipes which runs right into citizen homes.

When in contact with lead, rather it is inhaled or consumed, it battles with calcium to be absorbed by the body. Once in the body, it binds to red blood cells then moves to the softer tissues of the body. The lead could also absorb into bones and stay for years. When the brain is exposed to lead, it affects the frontal cortex, or the front part of the brain, which is responsible for motor function, problem solving, memory, language, initiation, judgement, impulse control,social and sexual behavior. But many brains respond differently to certain toxins, it does not get the same affect.Other factors, such as age and gender comes into play as well. A child whose brain has greater neuroplasticity than an adult is prone to permanent damage by the lead poisoning. The children of Flint drank tap water from the start of the contamination in April 2014 according to Michigan Health officials. “Every Flint child under 6 years of age — 8,657 children, based on an analysis of Census data — should be considered exposed to lead,” as stated on freep.com

“It can really change the programming of the brain, which will have considerable effects on subsequent behavioral and brain function. As we learn more about lead and its effects on the brain, even down to these molecular levels, if anything it’s even more dangerous than we thought,” as stated on popsci.com

Governor of Mi, Rick Snyder, publically acknowledged that he knew about the problem in September but did not bother to label it as a state emergency until now in his state of the state address. He states that the government failed the citizens of  Flint, that he is sorry, and vows to fix it so it will never happen again.

A greater understanding of the health detriments the residents of Flint is facing brings to rise a different perspective of the crisis, a much more empathetic one. When a necessity so imperative as water is compromised, one finally realizes how important it is, if not before.