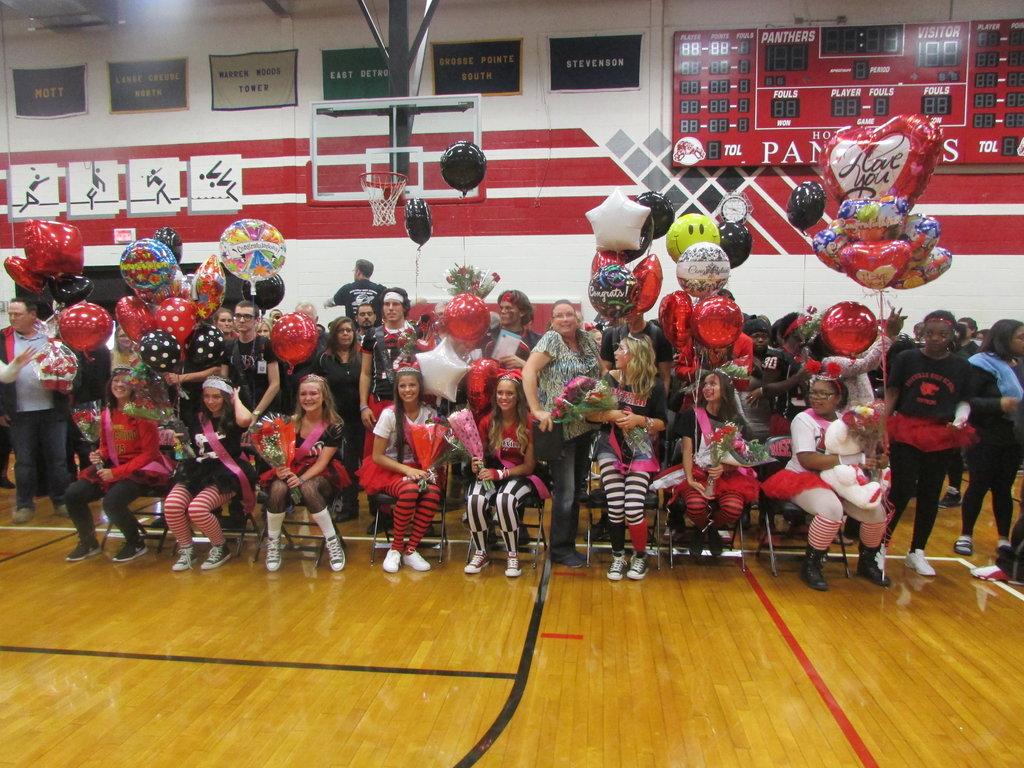 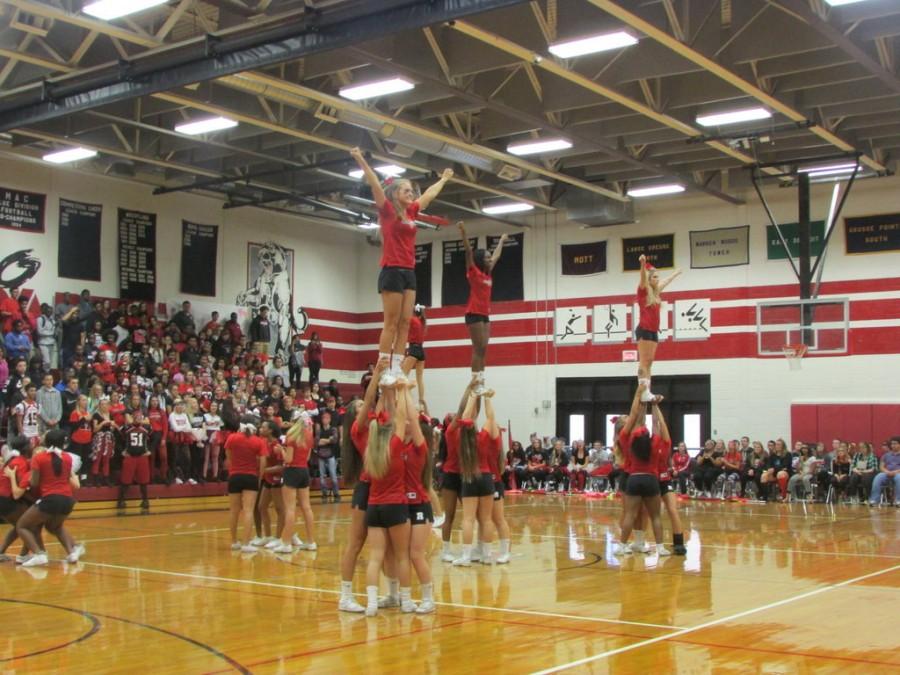 With this week being consumed by homecoming excitement, Friday’s pep assembly was ultimately the best way to introduce all upcoming festivities. Beginning with each student and staff member rising as one for the Star Spangled Banner, and ending with an emotional march for the 2015-2016 homecoming court, the enthusiasm of Roseville High School was no doubt alive. As their RHS teams were introduced, an assurance of pride was held within the entire student body. Outstanding performances by the band, the JV and varsity cheerleaders, the varsity dance team, the step team, and many other participants kept the entire gym on their feet. At various moments, healthy rivalry between each four classes and their teachers were encouraged as they went head-to-head in games and dance offs.

“  It was exciting, I was filled with joy. Thank you to everyone who made this experience happen,” Shawna Brandt said. The overjoyed students then marched out of the gym, creating a picture perfect moment and an amazing closing to the assembly.