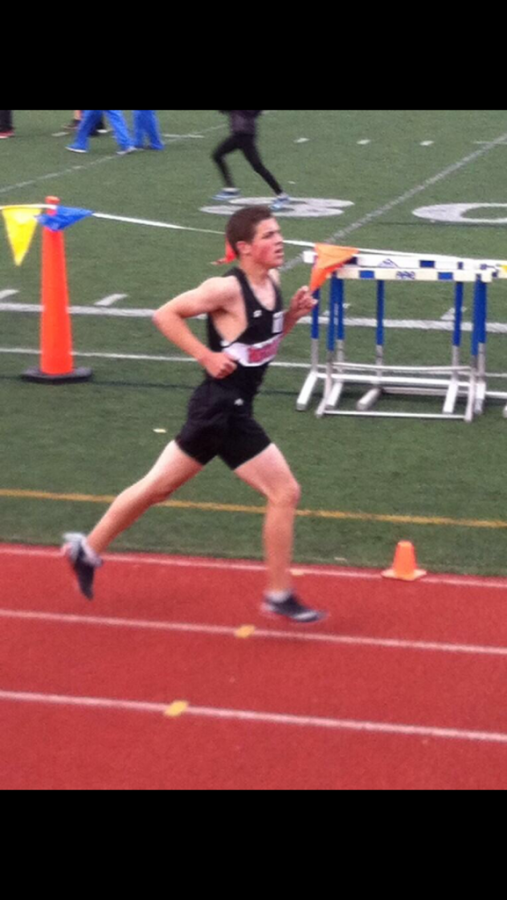 Junior Joseph Manfreda, also known as Ruthless Joe by many, passed away on January 6. Joe was ranked first of  his class, a lifelong Roseville resident, and a phenomenal athlete, according to principal Pete Hedemark. A lot of people had known him, whether it be from cross country, wrestling, track, a classmate, or a friend. Joe is remembered as a kind-hearted person, always caring and supportive.

Joe was brilliant. He was a gentle soul who made everyone feel happy just being in his presence. This is just so hard to comprehend. I would like to send my condolences to all who loved him, in other words, to everyone who knew him”

Joe was always smiling and making others smile, just by a simple grin he gave in the hallway. To most, it was a powerful thing for them. He made people feel more confident about themselves when he smiled at others, and could brighten your day no matter who you were.

Many knew the distinct deep voice that he had. Joe always picked others back up and supported them whether it was in sports or if they just needed someone to be there, he was there to help. He left an impression on everyone that he came in contact with.

I think the most is his attitude. He had a great way of expressing himself and exploring things. A wonderful all around person, smart, happy, funny, kind, always positive person. A student that made a lasting impression on me and I will never forget him.”

Joe also received straight A+’s on his report card for first trimester as well as earned an A+ on every final exam for the trimester. He was a brilliant student, and showed what it really meant to be a student-athlete.

Cross country is something that Joe was passionate about. No matter what, he always ran the extra mile.

“I remember when Joe first joined cross country. He asked me for tips and if we could run together off-season. I have not seen anybody work at something harder than him. I can be honest and say, it was not too long until I started asking Joe for some tips.”

Joe was an important aspect to the team. He tended to beat himself up over a bad race, but the team always pulled him aside, and talked him up, telling him he will do it the next race. He was the one teammate that everyone could depend on, no matter what the circumstances were. He always came to practice.

He is as respectful and coachable as a kid I have ever known. He was a special kid. He was a real responsible kid, really caring, not only to his friends but us adults too.”

From every coach that I have talked to, he is probably one of the hardest workers. He goes above and beyond for everyone.”

Some students and faculty at RHS have only known Joe for a short amount of time. Others have only talked to him for a few minutes in the hallways, and they enjoyed the little conversations that they have had with him.

Here are some other memories of Joe:

Joe was one of my closest friends who I’ve known since elementary school. He was always laughing and smiling, and was a great person to be around. Rest in peace not only to a friend and teammate, but to my brother.”

I only knew Joe for a few months, but he is definitely the most amazing person I have ever met.”

He could smile at you in the halls and it’d make your day that much better. That’s powerful.”

At this time over $10,000 have been raised on to go towards Joe’s funeral on gofundme.com. There are also t-shirts that have been made by the marketing class in memory of Joe. All of those proceeds are going towards his funeral as well. To donate go on gofundme.com/jsxhco or buy a t-shirt from The Panther Den.

On May 19, the Junior Prom Committee set up and got to attend this year’s prom. The theme was “Rose Masquerade”, with the color scheme being red... 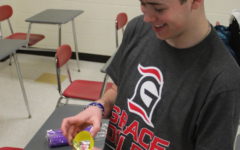 On Mar. 11, 2022, The Adam Project was released on Netflix, and I got around to watching it this past weekend. Going in, I didn’t know what to expec... 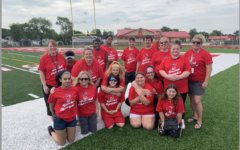 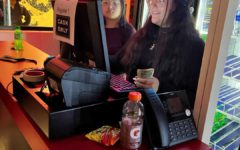 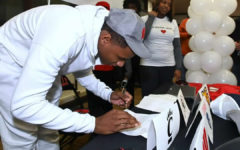 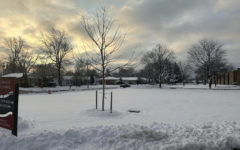 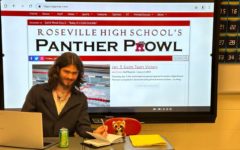 Please keep all comments school appropriate. Any comment that goes against our guidelines will not be published on The Panther Prowl. All comments must go through approval first before they can be visible on the site.
All The Panther Prowl Picks Reader Picks Sort: Newest